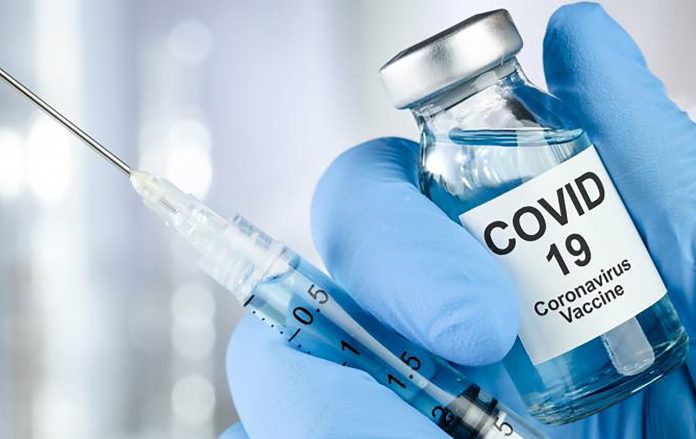 BANGKOK (NNT) – Thailand’s Prime Minister announced the government has set a target to procure 65 million doses of the COVID-19 vaccine for next year, including newer versions of the jabs, while more than 70% of the population in 11 provinces have so far received at least one dose of the vaccine.

Prime Minister Gen Prayut Chan-o-cha said the government has already signed contracts with vaccine suppliers to procure 65 million doses for 2022. He said the government is closely monitoring the development of newer vaccine versions, including those for nasal application, to appropriately plan the country’s inoculation strategy next year.

According to the Prime Minister, Thailand has spent the second biggest amount of government budget to take care of the general public, just after Chile. Up to 25% of the national GDP is used to help and compensate the general public affected by the pandemic.

On the air border reopening to visitors, the Prime Minister said overall outcomes have so far been satisfactory, while related agencies are now asked to streamline travelers’ documentation verification process at the airport by implementing electronic systems, in order to cut down the wait time.

The Prime Minister said the reopening of additional areas for tourism will depend on the suggestion of public health agencies while urging businesses to adhere to opening hour restrictions and other public health measures.

He said it is necessary for the reopening of nightclubs and bars to be postponed, as the available measures are still inefficient to control these activities, and asked related agencies to ensure strict compliance to disease control measures at Loy Krathong events this Friday.