First Case of ’Delta Plus’ COVID-19 Strain Detected in Thailand, authorities presently not yet alarmed 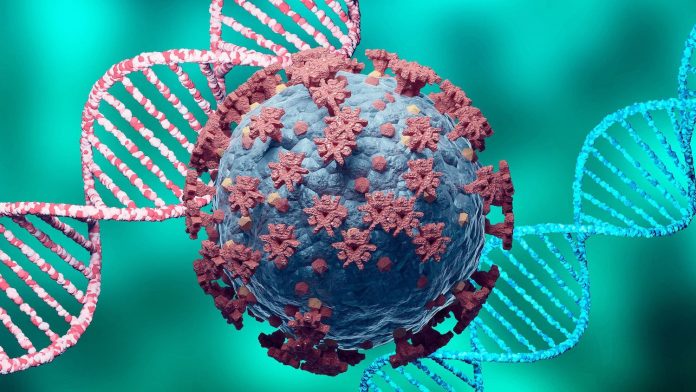 BANGKOK (NNT) – The Public Health Ministry disclosed yesterday that Thailand had recorded its first case of the Delta Plus variant of COVID-19, however they are no yet particularly worried.

According to Chawetsan Namwat, Director of the Public Health Ministry’s Health Hazard and Disease Control Division, the Delta Plus variant, also known as AY.4.2, was found in a 49-year-old man in Ayutthaya’s Bang Sai area.

Chawetsan said this was the country’s first and only case of the Delta Plus variant, noting that the man had no history of travel to risk areas or abroad and that he has fully recovered from the virus. The director indicated that the patient’s samples had been sent for genetic sequencing at the Armed Forces Research Institute Medical Sciences.

Dr. Chawetsan, however, allayed public fears of the discovery, saying there is no cause for concern over its severity or over vaccine resistance, and that the situation is being closely monitored.

Thai PBS reported that Dr. Chawetsan has cited an analytical study of infections since April 1st this year, noting that funerals have been a major cause of infections, as people tend to socialise, eat and drink together, sharing the same glasses, not wearing face masks or wearing them improperly, gambling or staying overnight with the funeral hosts.