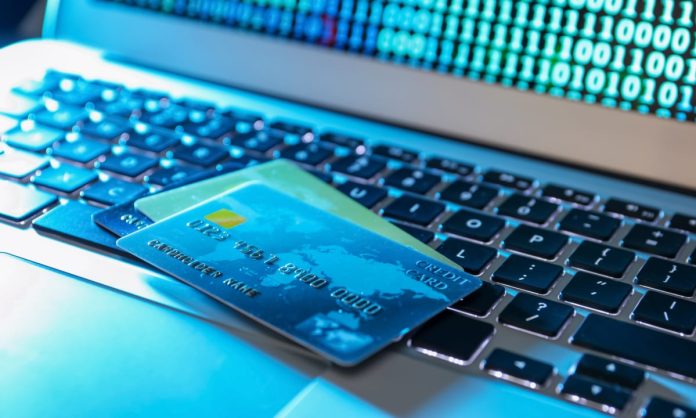 Prime Minister Prayut Chan-o-cha has ordered an investigation into online fraud as at least 40,000 people in Thailand were recently victims of online banking cyber fraud.  Losses are thought to be over 10 million baht after hackers stole credit and debit card information from those who were using online banking.

The Bangkok Post reported that the commissioner of the Cyber Crime Investigation Bureau (CCIB), Pol Lt Gen Kornchai Klaiklung, said the police are in talks with the Bank of Thailand and the Thai Bankers’ Association to find a solution.

“Initial checks found around 40,000 people have lost their money through such transactions,” Pol Lt Gen Kornchai said, before adding the majority of victims didn’t realise their money were being withdrawn as the perpetrators generally charged small amounts — albeit repeatedly.

Action has been taken by The Bank of Thailand and the Thai Bankers’ Association (TBA) with suspensions of the credit and debit cards of customers who noticed that money had been deducted from their accounts for unauthorised transactions.  It has been stated that according to investigations, initial findings are that the deductions were not caused by leaks of information from banks, but were due to online purchases from mostly foreign-registered stores.

Victims have shared their experiences to a Facebook page called “Sharing Experience on Unaware Cash Withdrawal”.  The experience has been simliar amongst the victims with money being taken out in small sums and the illegal transaction repeated numerous times over a short period, when the victims were usually sleeping so they would be unaware of these transactions.

Kornchai Klayklueng, the commissioner of the CCIB, stated that it appears that the hackers sought multiple different ways to gain the personal information of bank customers, from sending SMS to “phish” for their victims’ details or trick people into giving out their personal information.  Victims also suffered from dishonest employees who were stealing information from card holders who were making daily transactions at shops or gas stations.

Customers are advised, who have found that funds were deducted from their bank accounts for online transactions that they had not undertaken through their credit or debit cards, to contact their banks for help.  The banks have promised to refund the affected customers as quickly as possible, in accordance with the banks’ procedures.

The Central Bank and the TBA have been quick to assure the public that they place the great importance on the protection of the confidential information of their customers and the safety of monetary transactions.  At this point in time initial investigations point to fraud and deception.  On Sunday, the Bank of Thailand and Thai Bankers’ Association issued a joint statement on Sunday saying banks would accept responsibility for unauthorised withdrawals.

The statement said no commercial banks’ systems had been hacked, adding the irregular transactions were for payment to online shops registered outside Thailand.