Curfew reduced to 11pm-3am, COE to be replaced with ‘Thailand Pass’ system as announced by latest CCSA meeting 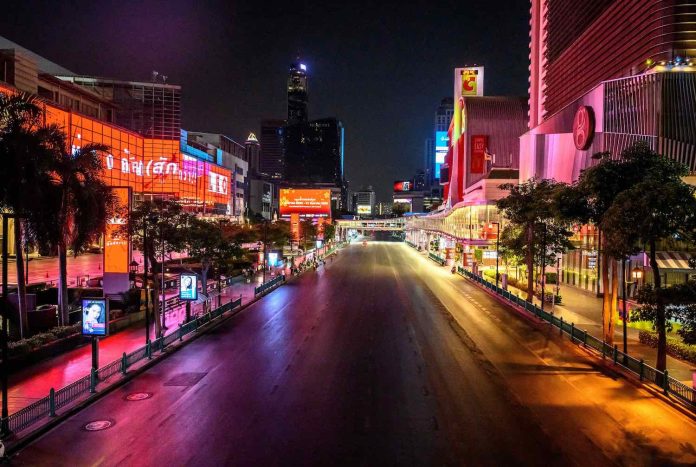 Today’s CCSA meeting has given the green light to reduce curfew time for dark red zone to 11pm-3am to help the people and prepare for the re-opening of the country, effective 16th October as well as replace the current COE system with a new ‘Thailand Pass’ system.

The meeting also announced and confirmed previous news from the PM that Thailand will reopen to fully vaccinated travellers from low risk countries and travelling by air, without quarantine from November 1st. The CCSA meeting today has not, as yet, confirmed which countries are eligible to travel to Thailand with no quarantine.

However, The CCSA are planning to re-open only 15 provinces between 1-30 November as a test and not the whole country. Decision expected to be announced soon.Phase 1 of the re-opening of the country from 1-30 November, consists of an additional 15 provinces: Bangkok, Samut Prakan, Krabi, Phang Nga, Prachuap Khiri Khan, Phetchaburi, Chonburi, Ranong, Chiang Mai, Loei, Buriram, Nong Khai, Udon Thani, Rayong and Trat.

The Ministry of Foreign affairs has been cooperating with Digital Government Development Agency (DGA) to develop the ‘Thailand Pass’ system, a web based system for foreign and Thai travellers that allows them to fill in travel related documents prior to travelling.  The aim of the system will be to support a “Ease of Travelling” policy, which is desperately needed in order to encourage tourism to Thailand.  This system is poised to replace the current COE system.

Travellers will also be allowed to fill out their TM 8 (Health Questionnaire) and TM6 Immigration form online, through the Thailand Pass system.

Thailand Pass system will replace the COE system starting from November 1st, however the COE will still apply for some travellers such as those looking to stay in Alternative Hospital Quarantine, travellers who cross land borders, as well as those arriving in groups or by cruise-ship or yacht.

The operating hours of some businesses in the dark-red zone provinces will change from 9:00 PM. to 10:00 PM in regards to their closing times.