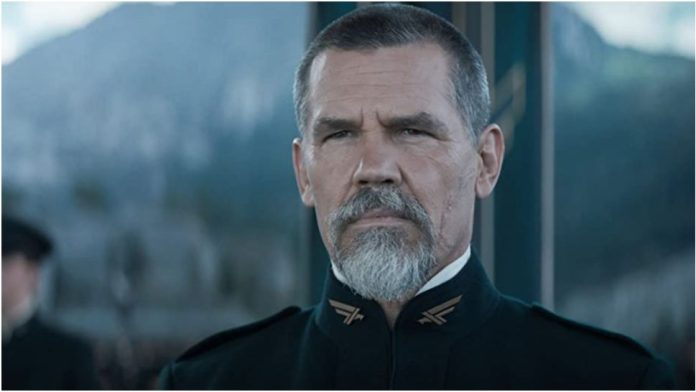 Josh Brolin has praised the final cut of Denis Villeneuve’s Dune as a “cinematic masterpiece.”

“They screened the movie for us when it was finally done, and I was so blown away. I think I can safely say it’s a masterpiece,” the actor told ACE Universe. “It truly is a cinematic masterpiece, what he was able to do and hold all those characters and give all those characters their time of day, but then also hold the story on top of that, and do justice to the story.”

“And the lighting, which was done by Greig Fraser [director of photography]… It just was one of those moments where it all comes together,” Brolin continued. “No Country [For Old Men] was kind of like that too, where it was like ‘Did you have a feeling that something was going to be great?’ and you’re like, ‘No, I’m having a good time.’ I love doing this, but you don’t know until you see it how great it’s going to be.