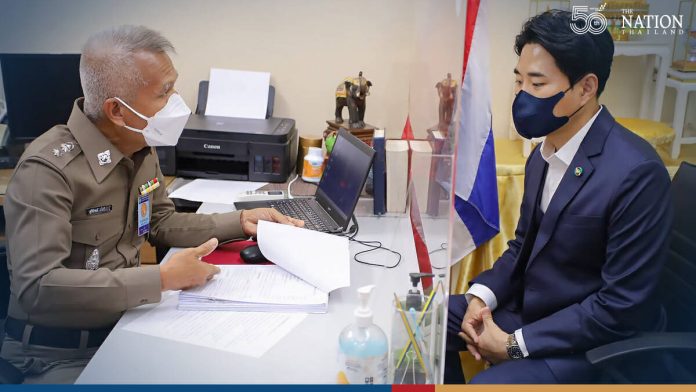 He posted on his Facebook page — Coach Choi — that his application was being processed.

Choi was accompanied by Pimol Srivikorn, the president of Taekwondo Association of Thailand, and Panipak “Tennis” Wongpattanakit, Thailand’s taekwondo gold medallist at the Tokyo Olympics. He was recently given the Thai name Chatchai Choi.

Choi, who hails from South Korea, served as the coach of Bahrain from 2000 to 2002. He has coached Thailand’s taekwondo team since 2002.

Six of his athletes have won a gold, two silver, and three bronze medals at the Olympics, while three athletes won gold medals at the Asian Games. Four athletes coached by him became world champions.