‘The White Lotus’ was great. Let’s hope it’s not another ‘True Detective’ 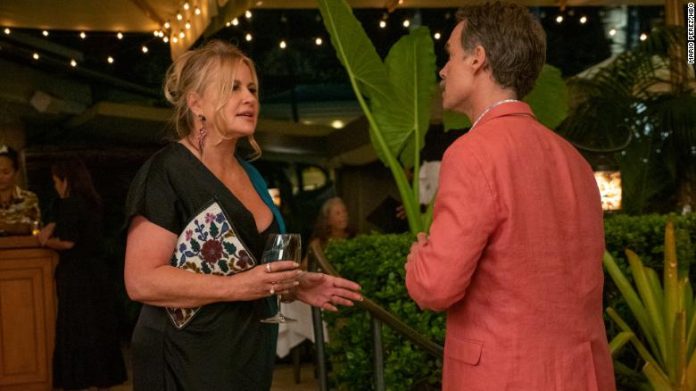 “The White Lotus” was great (Sunday’s finale likely produced as many memes as viewers), as was “Mare of Easttown,” marking a pretty terrific year for HBO limited series, and it’s only August.Still, there’s a degree of ambivalence about HBO’s announcement that “The White Lotus” will return, even with a new cast and new setting — reflecting the challenges posed by the current dynamics of prestige TV.”The White Lotus” can theoretically go in a lot of different directions, but let’s hope “True Detective,” Season 2, isn’t one of them.

In television and movies, the guiding philosophy is that anything done well is worth doing again. The first medium has also become infinitely richer since it began offering more limited series, shows that tell a finite story with a clear beginning, middle and end.

That’s a far cry from the formula that has traditionally guided the TV business, which hinged on coming up with a concept — think “Law & Order” — and replicating it for as long as an audience would keep showing up for it.

The allure of the streaming age has included a shift toward shorter commitments, allowing viewers to catch up and consume something like “White Lotus” (on HBO Max once it’s all over, that is) in a single weekend. Once the experience is completed, it’s onward to the next title, although with something this good, not necessarily upward.