International Schools in Thailand – An Inside Look 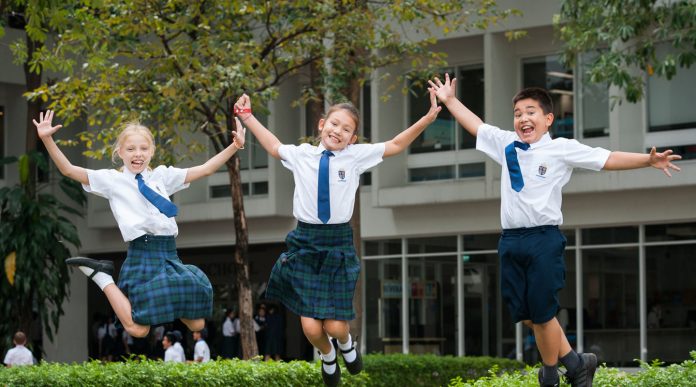 Having seen a large number of questions and debates on this forum regarding various topics related to international schools in Thailand, as well as many erroneous claims, I thought it might be beneficial to create a thread that offers information based on facts and data rather than speculation. Though I will provide my own opinions at times, I will also make it clear when I am doing so as opposed to drawing upon evidence.

As to my own background, I have worked in international education for over ten years, seven of which have been in Thailand. After initially teaching English elsewhere in Asia, I taught at what is typically termed a mid-tier international school in Bangkok and now work at one considered to be an elite school. My roles have been diverse and not solely restricted to teaching. I would prefer to retain my anonymity, and regardless of whether you agree with my choice to do (or choose to believe the content I post), I affirm that I am providing an insider’s perspective.

I’m also more than willing to answer questions, and I will make it clear when I have a definite answer or am merely providing a best guess.

A Brief History of International Schools in Thailand

During the first few decades in which these first schools operated, the existing schools were composed entirely of expatriates. This changed in 1992 when the government decreed that Thais could enroll in international schools. Seeing the opportunity to capitalize on the ensuing demand, foreign and Thai investors began opening their own schools, leading to a boom throughout the 1990s in which dozens of schools were opened. While the first few non-profit schools remain, and represent the largest enrollments, more for-profit schools have continued to open each year, and the demand is expected to continue to grow with the full integration of the ASEAN Economic Community scheduled for this year.